What Are Examples Of Biohazard For Proper Cleanup

Today health and safety standards are higher than they have ever been before. While enhanced building cleaning and maintenance can handle many of the basic requirements for a clean and healthy building, there are always going to be unexpected problems and biohazard issues that need a much higher level of scrutiny.

The vast majority of biohazard cleanup calls for professionally trained cleaning crews that are fully dressed in PPE suits, with gowns, masks, and other critical safety equipment. This is the sort of thing that most people only see on TV or in the movies. Though the rare times when you need them, it’s nice to know that a professional cleaning company like Building Services has them at the ready.

What Constitutes A Biohazard?

The technical definition of a biohazard is “An agent that is biological in nature, which is capable of self-replication, and can produce destructive effects upon biological organisms.”

A lot of biohazards occur as part of an environmental crisis or natural disaster. In times like this, some of the more harmful biohazards can start to spread. This can further endanger public health. It also means some plant pathogens are also considered biohazardous and need to be dealt with using the same standards you would for cleaning up animal-based biohazardous waste.

These serious conditions require personal protective equipment and commercial-grade cleaning products to not only ensure the safety of the cleaning technicians but the public at large. Though these only represent the outermost layer of protection during a job. To ensure safe, compliant cleanup, technicians also need to follow strict biohazard waste disposal guidelines.

What Is Biohazardous Waste?

Biohazardous waste is capable of spreading, which means it poses a serious threat to all living organisms. This includes humans, our pets, and in some cases even our buildings. Since it is such a pervasive threat on multiple fronts, biohazardous waste is often broken down into three distinct categories.

Liquid biohazards are typically identified as bodily fluids and blood of an animal or human origin. This can include things like the sewage system or effluent water from septic tanks.

Liquid biohazards are some of the most likely to spread, as they can infiltrate water systems, flood basements and even create a medium that promotes microbial growth. A lot of building materials that have been contaminated by liquid biohazards are increasingly prone to develop a toxic mold and other biologically dangerous organisms.

Dry biohazards are like veritable Petri dishes that are exposed to all sorts of microbes, including harmful bacteria, viruses, and fungi. This can even include things like vaccine waste, or other items that have been contaminated by infected excrement or other microbially rich secretions. This can even include liquid biohazards that have dried on surfaces like contaminated paper, towels, and wipes.

As the name implies sharps are things like needles, syringes, urine cups, blood vials, and other medical supplies that have been exposed to or contaminated by liquid biohazards. They need to be disposed of in a way that prevents any human or animal from being accidentally stuck or injured by them. While an accidental injury might be minor, the biohazardous waste transfer can lead to severe illness.

When you stop and think about it human blood is one of the most serious forms of biological waste. This includes not only blood that is smeared or dried on a surface, but also blood-laden tissues, organs, and blood-tainted waste.

You also shouldn’t give in to the common misconception that blood is safe once it has been given time to dry. In fact, the opposite is true and dried blood has had even more time to attract parasites as well as a host of potentially dangerous microbes.

It’s also true that blood spatters from a violent crime or physical trauma is also a very serious biohazard. Especially since the splatter around the room can be widespread and might be hard to detect with the naked eye. Later, when accidental contact is made, biohazardous infectious materials can be transmitted to another person, often without realizing it until much later.

There are a lot of potential biohazards lurking in the world around us that can be seemingly more banal than sewage backup or blood from violent crime. This includes things like:

The medical industry and violent crime scenes are increasingly prone to carrying a wide range of biohazardous tissues, fluids, and microbially rich substances. This includes things like:

Animal waste might be the most common type of biohazardous waste. It can come from things like rodents, and insects that have infested your home or commercial property. The feces, urine, and other biohazardous deposits pose serious health risks to humans and even pets. This includes both the waste left behind by unwanted pests, as well as their dead bodies.

Biohazardous waste poses a serious threat to the health of everyone in your home or building. Unfortunately, a lot of the cleaning products, personal protection equipment, and cleaning equipment sold in stores simply aren’t effective enough to safely handle the most serious cases of biohazardous contamination.

In times like this, you need to call on highly trained professionals like the cleaning technicians at Building Services Inc. We have the tools, experience, and training to clean up any type of biohazard. We then dispose of all contaminated materials according to the EPA and CDC regulations. We can then provide you with the necessary paperwork to demonstrate what was cleaned, and how it was properly disposed of to eliminate further liability risk. 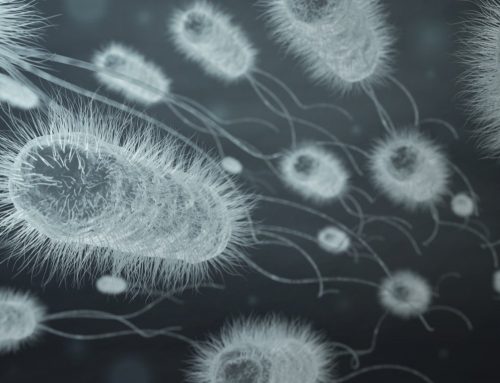 What is Cross-Contamination & How Can Cleaning Help Gallery

What is Cross-Contamination & How Can Cleaning Help 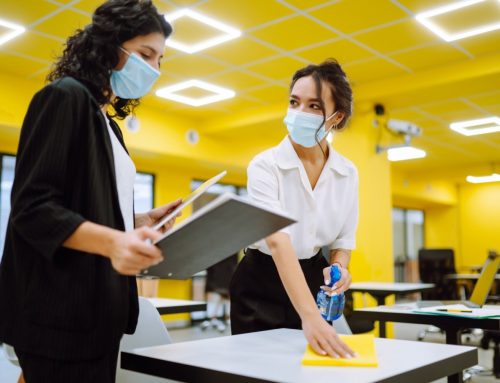 How Clean Is An Office Desk? Gallery

How Clean Is An Office Desk? 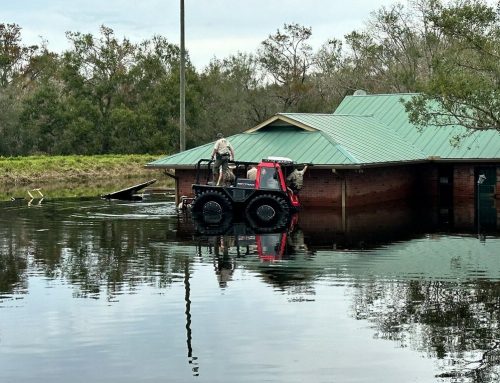 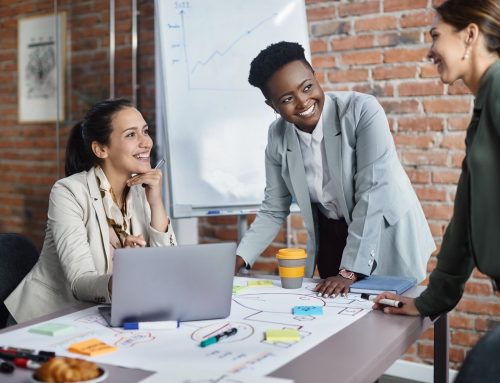 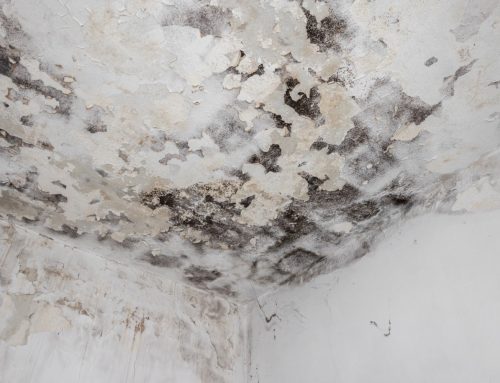 Can Black Mold Make You Sick